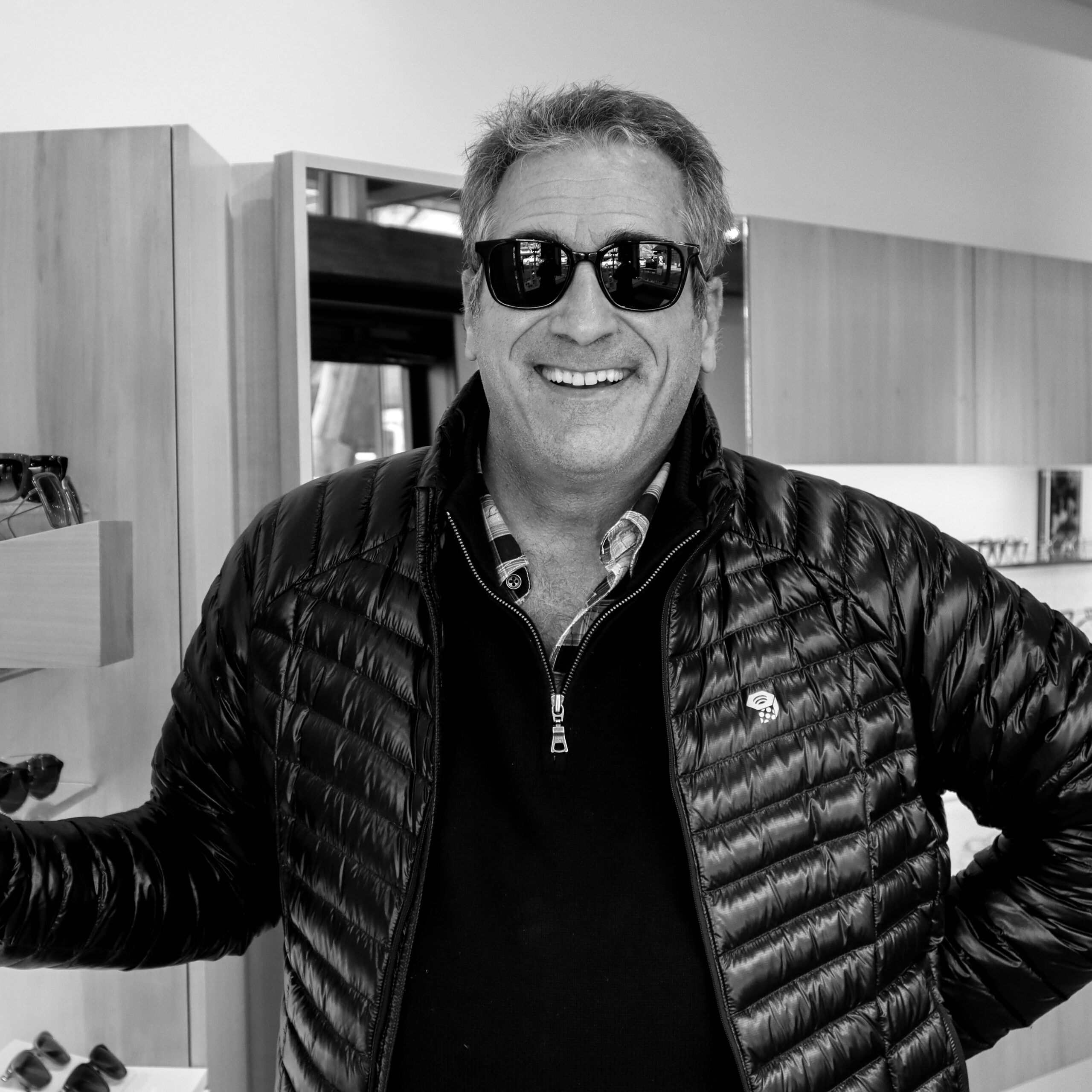 Tripp Adams is the Founder and CEO of 360Tripp. His passion for the arts started in high school when he was introduced to photography from a friend on the school newspaper. He created his own studio and darkroom and fell in love with film, shooting pictures of window and floor displays in his spare time for Neiman Marcus. It did not take long to turn the camera to the great outdoors which provided a never-ending realm of possibilities. Tripp has continued his passion for the arts through 360Tripp, a multi-media production company, which has unlimited possibilities for bringing adventure and excitement into people’s lives. Least to say, Tripp loves what he is doing and not a day goes by where exciting new creations aren’t being realized.

Travis has over 7 years experience working in the film and commercial production industry as an assistant director and producer.  He began his film career as a production assistant working on large-budget commercials and transitioned into film as a production assistant on Quentin Tarantino’s “The Hateful Eight.” He then became a First Assistant Director and Unit Production Manager working on a variety of independent feature films including the awarding winning film The Social Dilemma which premiered at Sundance in February 2020 and was purchased by Netflix.

Recently, he has also produced several short films and music videos.  He is now in charge of developing and managing all of the content produced by 360Tripp. 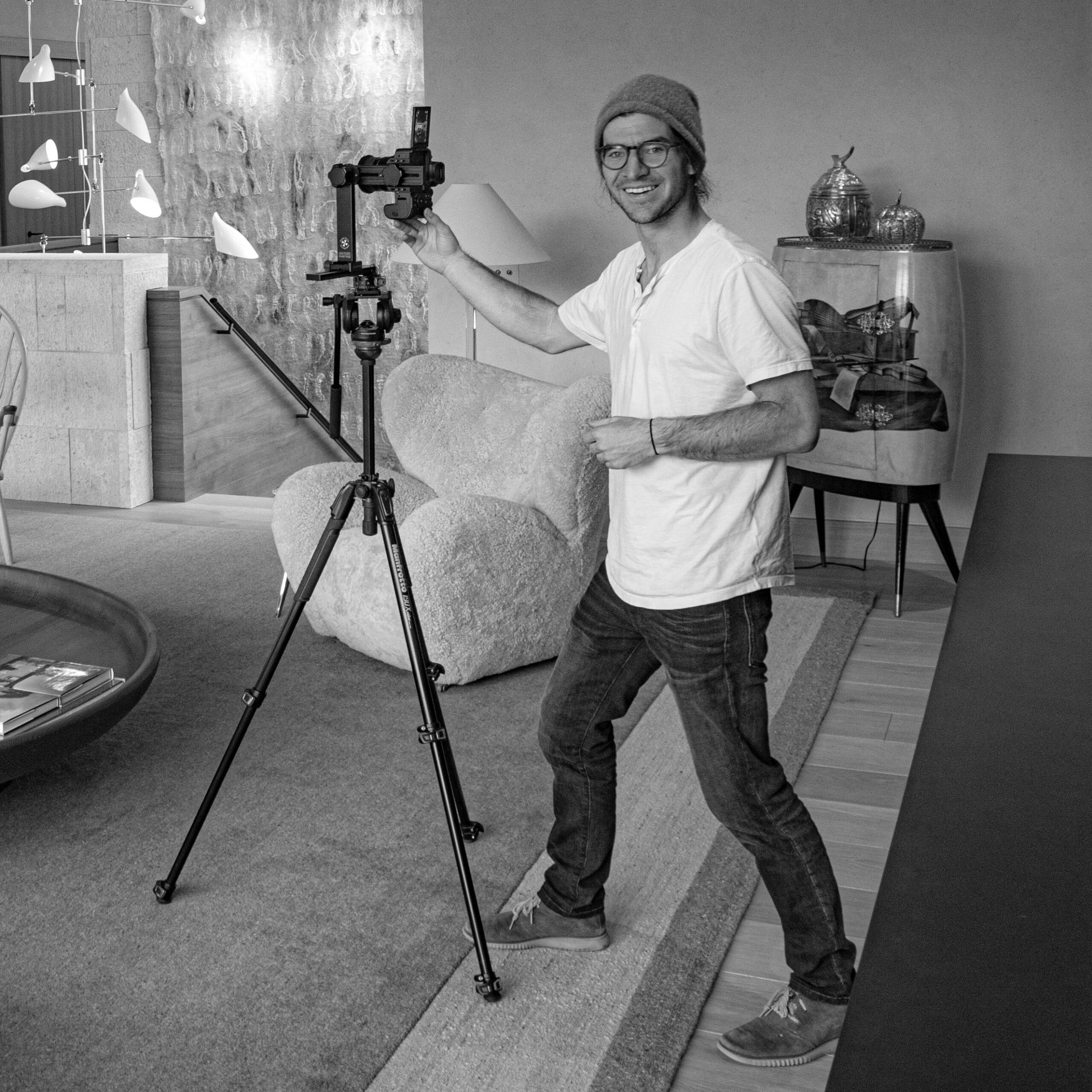 Dylan is a designer from the Western Slope of Colorado. He enjoys conceptualizing spaces both physical and virtual. His degree in Environmental Design from the University of Colorado Boulder has exposed him and brought him insight to design on all scales. Stretching from urban planning to product design Dylan looks to create works that capture the spiritual and cultural values embedded in space.  Dylan is an expert in multimedia tour development and specializes in both shooting and editing all of the photography content created by 360Tripp.  He uses a variety of advanced software to create the variety of content within the tours including Adobe Photoshop Lightroom.